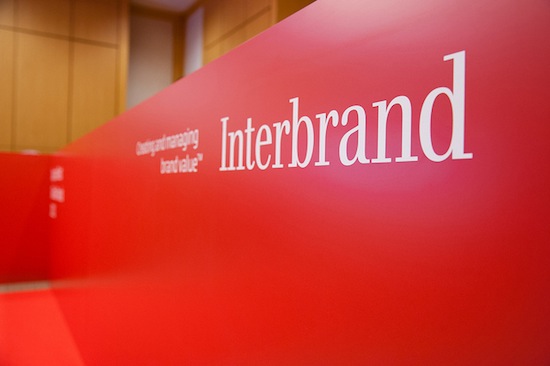 I’m pretty sure that if Steve Jobs had still been alive, the day that Interbrand released its rankings would have been a day of celebration for him. To cut a long story short, Coca Cola lost the first place on the list after 13 years, as now it is Apple that looks the world from above. Who would have thought only a few decades ago that a small technology company would have managed to overthrow what it is the most recognizable brand in the world for half a century now? I guess it would have been an almost impossible guess; however, technology nowadays is just as important as the drinks we drink (probably), since five companies managed to make it to the top ten of Interbrand’s rankings (Apple, Google, Microsoft, Samsung and Intel).

Generally speaking, I don’t think that Apple’s success must be perceived as an unexpected surprise. As a matter of fact, one only has to think of how familiar we are with the company’s products in order to understand that it didn’t make it to the top… without our support! Apple’s value is estimated at $98.3 billion, while Google, which came second on Interbrand’s rankings, is worth $93.3 billion. Coca Cola fell on the third place after a long reign as the world’s most valuable brand. IBM was fourth with its value at $78 billion and finally Microsoft ended up fifth in the highly competitive race.

As it concerns the automotive industry, there was strong competition between Toyota, Mercedes and BMW. Toyota will enjoy for this year the 10th place on the list, with Mercedes and BMW following at the 11th and 12th places respectively. As it concerns Germany’s most recognizable car manufacturer (that is, of course, BMW), the news are definitely encouraging. 2012 was the brand’s most successful year ever and everything indicates to the fact that there are still more good news to come for BMW in the future. BMW increased its sales by 40% on the Chinese market; given the facts indicating to the huge potentiality for growth on the Chinese market (as China’s expanding middle class is growing more and more demanding), BMW is expected to do even better in the near future. In addition, China is also expected to be BMW’s biggest market for the sale of electric cars, along with the U.S., that is.

Interbrand has been releasing its rankings since 2000. There are several factors and criteria that determine the rating of the brands that appear on Interbrand’s list. First of all, the brand in question must have a presence on at least three continents, while at the same time at least 30% of its revenues must come from outside the brand’s home region. What is more, Interbrand also takes into consideration the financial performance of the brand’s products and the brand’s influence on the customers’ desires and preferences.

One thing is for sure, if you merely look at the Interbrand’s rankings: Americans must be particularly happy, as the first five companies are all based in the U.S. No surprises here, though; the United States of America are still far ahead in innovation and technology compared to the rest of the world. As for Facebook, yet another American brand, it gained 43% during the last year, which makes it the top riser among all other brands on the list. It is currently positioned on the 52nd place. However, given these speedy rhythms of growth, next year it might climb much higher. 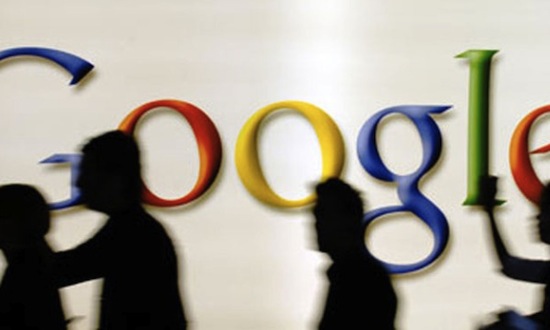 To sum this up, maybe it is not a coincidence that as I was writing this post I opened a bottle of coke. Then, I started researching on Google while using Microsoft’s technology embedded on my notebook. As for Apple, well, my iPod must be somewhere around here, as I am writing down these lines; not to mention that I cannot stop thinking of the moment my environmental-friendly BMW vehicle, that takes me anywhere I dream to go! So, here you have it: indeed, these brands are shaping out our lives! Enjoy! 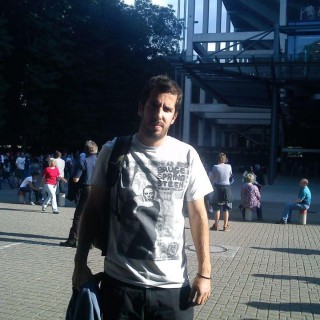